Why is there a jury? 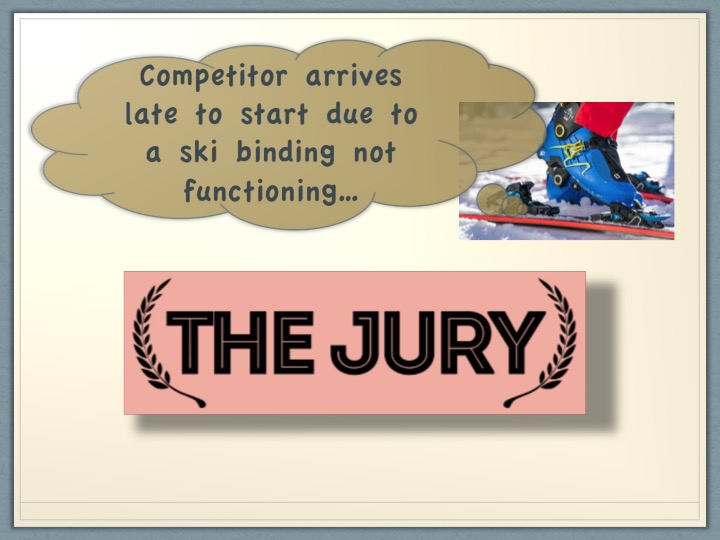 A jury is required for freestyle and freeskiing events, which is composed of 3 members:

There are many responsibilities of the jury and one is to make decisions during the competition when one is needed.

The mogul jury had to make a decision this past weekend at the Bird Bump Bash dual mogul competition. The starter announced to the judges panel and others on the radio that an athlete was not at the start so the other athlete advanced – meaning he won the dual. However, a few minutes later the competitor showed up and told the starter he had a binding problem, which was then told to the judges and others on the radio. A few minutes later the competition was placed on hold while the jury decided on whether to grant the competitor a provisional run, which was granted.

I would like to share why I think it was a good decision to grant this competitor his dual run. First, equipment problems happen and it takes time to resolve the issue, such as get a tool to fix it or get another pair skis, etc. Second, athlete safety is our number one priority and it would be horrific for this skier to compete with equipment that is not up to standards in fear that he would lose his opportunity to compete. Third, as a parent of an ex-mogul skier, I know how much cost, sacrifice, and commitment it takes to excel at this sport and this athlete’s family paid a registration fee, thus we have the time to learn the story of being late and the jury will make a decision relative to the particular circumstance.

To learn more about the jury, review Chapter 4 rules 3032 in the competition guide. 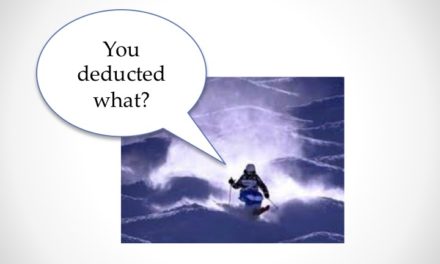 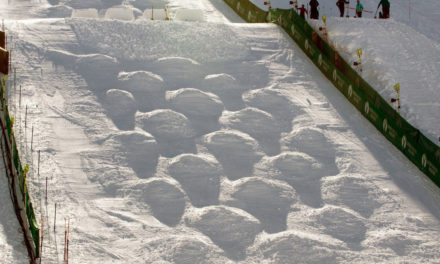 Making Sense out of the Mogul Results Sheet 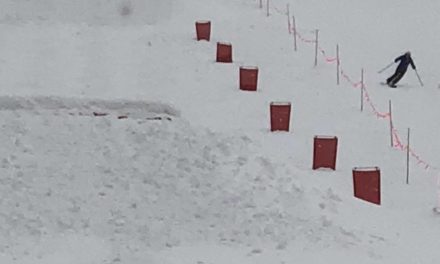 Judges’ Corner is a web page dedicated to helping educate athletes, parents, coaches and any interested community members of the guidelines that judges use to judge mogul, aerial, slopestyle, half pipe, and big air competitions. Karen Homa, IMF officials chair, will routinely feature a rule in our Freestyle & Freeskiing Competition Guide to highlight what the judges are looking for and prefer.

Karen Homa is the Officials Chair for IMF, which means I work with event organizers to schedule judges and a technical delegate for upcoming events. I became interested in judging because I wanted to know what judges were looking for since my son was a mogul skier. I’ve judged all event disciplines in the East, however since 2015 I’ve focused on moguls and aerials and currently judge for Intermountain. 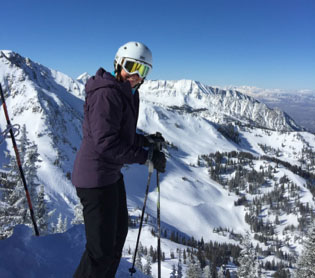